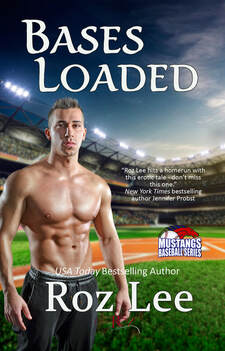 Antonio Ramirez is ready to leave his wild reputation behind in New York and adopt a more respectable life with the Texas Mustangs. When he spies the woman of his dreams at a Fundraiser—its love at first sight. Convincing Clare Kincaid that he’s sincere is harder than he expected. Giving Clare what she wants could wreck his career and compromise his feelings for her.

When super sexy Antonio Ramirez approaches her, Clare is sure he’s playing a cruel game, but the Mustangs new Center Fielder won’t take no for an answer. She might be convinced of his sincerity if only he would invite her to play the one game she longs to play.